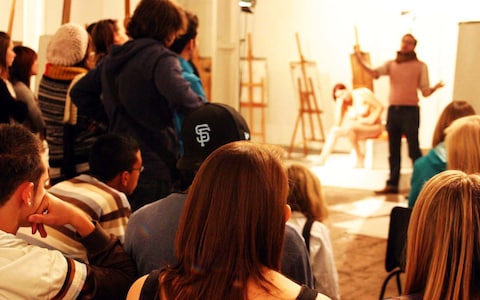 LABSN Editor Notes: What a refreshing viewpoint this new blog is. Well worth subscribing to.

How Abbey caves changed my life.

A year and a half ago a chance encounter in a cave changed my life forever. Some may say it was pure chance, or good fortune, that brought us together that summer’s day in New Zealand. Others may say it was fate, the gods or the universe. Personally, I like to believe it was meant to happen and we were fated to meet. But who really knows? One thing I am certain of is that no matter what made it happen, I am bloody glad it did!

The story starts back in 2016, in a salvation army second hand shop in Queenstown, N.Z. I’m with my friend, Trinity, an American from Bend, Oregon. We work together in an Italian restaurant in town. Both on working holiday visas, living the dream in N.Z, on extended holidays. Working dead end jobs only when we have to… 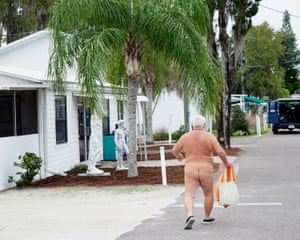 LABSN Editor’s Note: I’m  just so impressed with this site. Here are a series of photographs of bodypainted people, but it’s done in such a unique way that the difference from a typical bodypainting makes it its own genre. Hope you like it as much as I do. 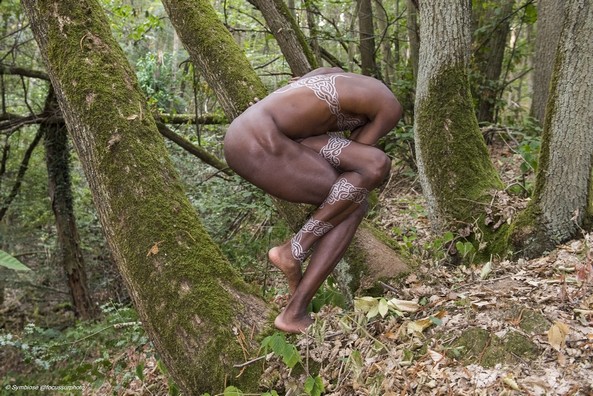 How to make nudism available for everyone and everywhere

LABSN Editor’s Note: randomfactsgeekjga is passionate about making nudism/naturism a normal state of being and this article articulates his ideas well.

Nudism is one of my passions. I want it to be promoted, widespread and accepted. We should definitely promote nudism, and for many reasons. Nudism deserves to be promoted, widespread and accepted. We need to promote nudism in a positive way or else nudism will still be rejected by the prudish public, nudism will still be associated with sexual perversion and society will not practice nudism more often. We need more nudists in this world anyway.

I want to have nudism become available for everyone and everywhere in this world. That would sound awesome! Precisely, how can we make this happen? I present my ideas here, hopefully this can be something done and you can give me additional ideas in the comments if I have missed any.

Nudism should definitely be available for everyone and everywhere. Nudism does not discriminate against anyone. There are nudists everywhere in the world, from…

Why I Choose To Live Naked. | elephant journal

LABSN Editor’s Note: I like how Mr. Mathis Kennington relates that being physically naked can bring out our emotional nakedness, which is a good thing. 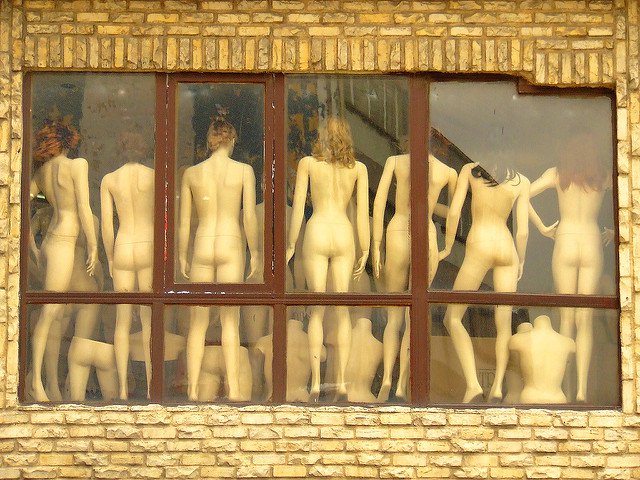 I’m worried you’ll see where I stepped off my path and picked up that scar that serves as a constant reminder that I am a traveler and not the destination.

Source: Why I Choose To Live Naked. | elephant journal