How To De-Objectify Women in Comics: A Guide | Heroic Girls

LABSN Editor’s Note: I found this interesting just for the sense of making me aware of how we objectify women in culture. We can all learn from this. 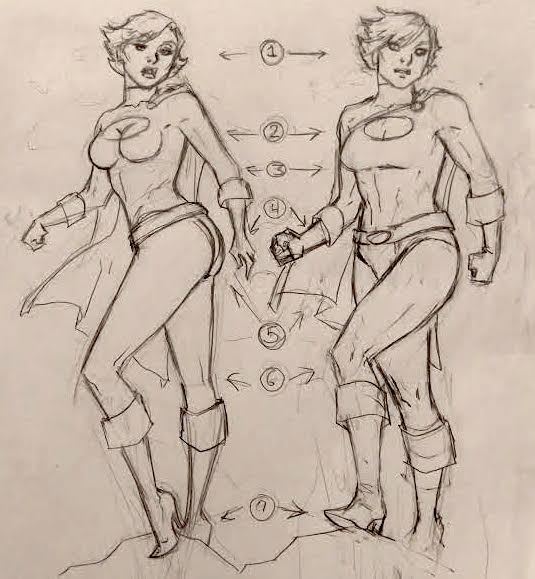 As an artist, what can I consider if I want to de-objectify and add power to female characters? A visual guide by Eisner nominee Renae De Liz.

Source: How To De-Objectify Women in Comics: A Guide | Heroic Girls And here’s another video from Laci that goes into more detail about objectifying women.

LANSN Editor’s Note: This looks like a fun event for all involved. What a great way to introduce the public to the beauty of the nude body.

What it’s like to bike nude at Portland’s World Naked Bike Ride | OregonLive.com

Some 10,000 people rode naked through Portland on Saturday night. Oregonian reporter Jamie Hale was one of them.

LABSN Editor’s Note: I’ve always had this thing for Betty Page and Bunny Yeager, so I thought I’d share this article with an interview of Betty by Bunny on selvedgeyard.com.

For me, Bettie Page & Bunny Yeager epitomize iconic American pinup photography. Not just of the 1950s… Ever. In 1954, Bettie Page was working with Irving Klaw in NYC and decided a break w…